Achoo! Catching your dog sneezing once in a while can be cute – we can’t help but be entertained by those adorable sniffles and funny facial expressions! Sneezing is fairly common in dogs, but in certain situations, you might wonder if excessive sneezing might be a cause for concern. Dogs mostly sneeze for the same reasons we do – because small particles make their way into their nasal passages. They use their noses to explore the world, after all. But if your dog sneezes frequently, or won’t stop sneezing, there may be more going on. If you’re curious about your dog’s sneezing habits, read on to find out if your dog’s sneezing is something you should be worried about and why dogs sneeze in the first place!

Why do dogs sneeze?

Sneezing is actually a reflex – it’s the body’s way of expelling an irritant or a foreign object that has, quite literally, got up your dog’s nose. When an irritant enters a dog’s nose or pharynx, the body tries to get rid of it by expelling a blast of air through the nose and mouth. Dogs’ sharp sense of smell is their superpower – they decipher the world using their little noses. So, it shouldn’t come as a surprise that, just like us, they occasionally sneeze, especially after a long day of sniffing around. Thus, random sneezes are completely normal and aren’t necessarily something to be concerned about.

Are dog sneezes more or less the same as human sneezes? Pretty much! Most of the time, a sneeze happens when something tickles the interior of a nose – whether that nose is attached to a human or a dog. No matter the species, our body activates muscles that generate sneezes as a defense mechanism, before letting out an almighty snort to help get rid of the irritant.

Is sneezing in a dog serious?

Dog sneezes are common, and not to mention – adorable! Our canine companions squeeze their eyes shut and scrunch up their noses right before a big “achoo”. It is completely normal to see your dog sneeze every once in a while. While it’s likely that a dog’s sneezing is nothing to worry about, frequent and excessive dog sneezing followed by other unusual symptoms should definitely be paid attention to and treated as soon as possible.

Why is my dog sneezing constantly?

Your dog could be sneezing for lots of different reasons, but one of the most common reasons a dog sneezes is to get rid of something that is irritating their nose. But, if your dog is having frequent sneezing attacks on a daily basis, it might be an indicator of an underlying health condition, such as infections and allergies.

Should I be worried if my dog is sneezing a lot?

“A lot” is very subjective, but the shortest answer would be – yes, you should. Well, maybe not worried, but if your dog is sneezing more than usual, it’s definitely something worth paying attention to. If your pup can’t stop achoo-ing, keep on reading to find out the possible reasons behind dog sneezing. 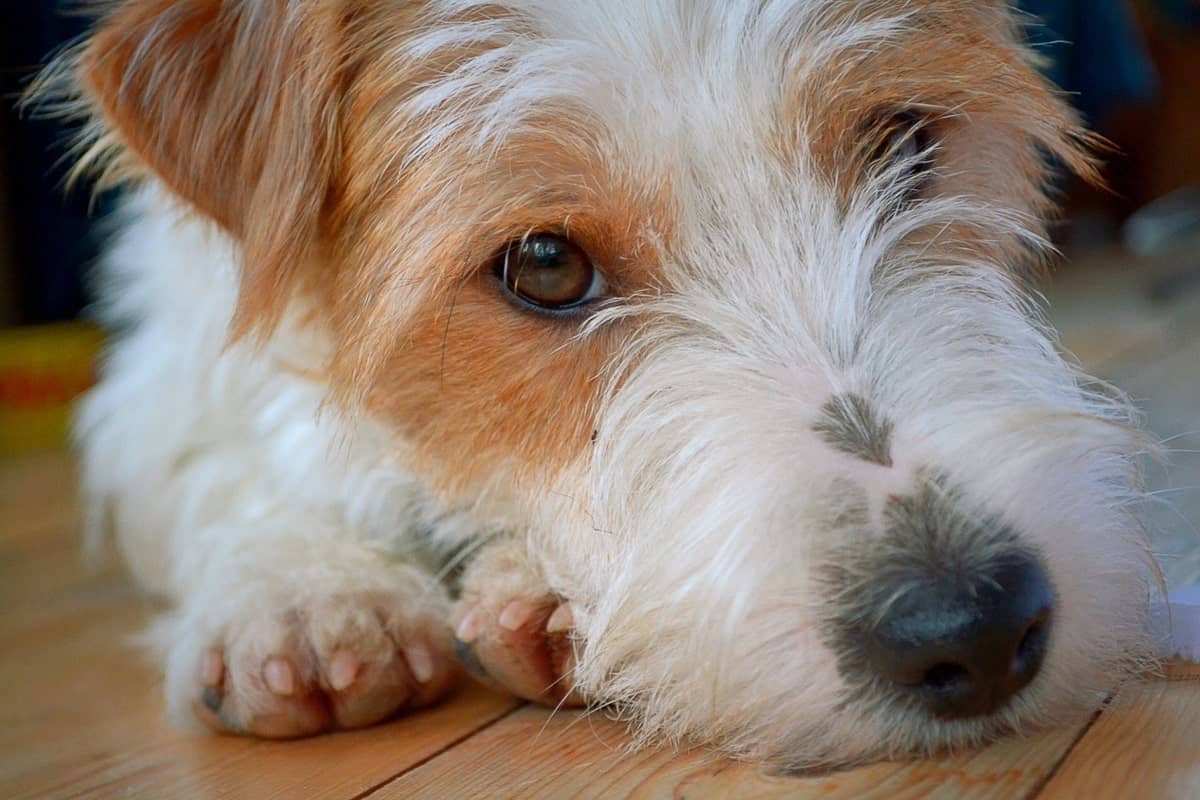 Aside from being a mightily adorable thing to watch, is dog sneezing something to worry about? Sneezing in dogs can indicate a lot of different things, so paying attention to context is very important. There are many possible reasons why dogs sneeze, ranging from entirely negligible to quite concerning ones. Let’s find out what they are and when you should seek help for your dog’s sneezing attacks.

If your pooch is a big fan of sniffing the ground and digging in the dirt and let’s face it, this is doggy heaven for most, they might have got something lodged up there. In that case, the body will automatically try to get rid of it by sneezing. In cases like this, it usually resolves on its own. However, if your pet is still sneezing, you may need to visit your vet, so that they can remove the foreign object that is blocking their airway.

Did you know that dogs actually use sneezing to communicate when they play with their fellow humans and other animals? These “play sneezes” is how they express they’re having fun and it’s completely normal. They can also sometimes “fake sneeze” to get attention or express an interest in playing. Nothing to worry about there.

Everyday allergens like dust, mold, pollen and other irritants don’t just affect humans – dogs can suffer from allergies, too! So, dog sneezing can be a sign of underlying food, environmental or seasonal allergies. You may notice sneezing in addition to other allergy symptoms, such as watery eyes, scratching, and licking due to itchiness.

Bacterial, viral, and fungal infections in your dog’s sinuses or nasal cavity could be what’s making them sneeze. If your dog is sneezing due to an infection, you’ll most likely see additional signs such as thick or bloody discharge and swelling around the nose. While it may not seem like an obvious cause, dental problems such as infected teeth or gums can also create an infection in the nasal cavity, causing a runny nose and sneezing.

In rare cases, persistent dog sneezing can be caused by nasal mites. These tiny insects are found in dirt, and dogs who dig with their noses may contract them this way. They are contagious and require treatment.

Instead of letting out a regular sneeze, your dog might appear as if it’s gagging or gasping for air. There’s no need to get your arms ready to perform the Heimlich maneuver – your pup is more likely experiencing a harmless reverse sneeze. Reverse sneezes sound a bit like snorting, and they happen when there’s some kind of irritant inside your dog’s nose. They can be hilarious but also confused with sneezing attacks.

Brachycephalic dog breeds like Pugs, Bulldogs, and Pekingese have short muzzles and flat faces, and as a result, their nasal passages are narrower than other breeds, making them more vulnerable to infection in the nasal area because of the anatomy of their snouts.

What should I do if my dog keeps sneezing?

A lot of the time, dog sneezing is pretty harmless – especially if it’s a one-off sneeze or only a few sneezes in a row. If this is the case, you don’t need to worry – just enjoy the cuteness show! However, if you notice constant or frequent sneezing, especially with other symptoms involved, you should take your dog to a vet for a check-up.

How can I stop my dog from sneezing?

Sneezing is a normal reflex, so it’s impossible to prevent it or stop your dog from sneezing completely. Vacuuming regularly and avoiding spraying aerosols can help minimise the chance of irritation. It’s also a good idea to regularly check your dog to make sure nothing has got stuck in their nose. Finally, visiting the vet will help pick up on any issues or underlying causes of sneezing as quickly as possible.

Jack was born and educated in Ireland and U.K. He has a varied education, mostly in engineering projects. Since then he has worked with a number of major companies with interests in various parts of the world. His personal interests include athletics, cross country skiing and especially long distance running. Jack has competed in many running events and some at an international level, including many marathons. He has always had a keen interest in maintaining a healthy lifestyle. More recently he has specialized in the areas of health and supplements, with a special focus on the immune system.